Recovering a Piper Arrow from the Florida Keys

Our friend Tony from Antique Air down in the Keys gave a call and said he had an airplane we needed to move and sell. So, like any good salvage company we loaded everything up, hooked up the trailer, and headed to the beautiful keys. Usually when people go to the Keys they are on vacation…seems like everytime we go we are working! 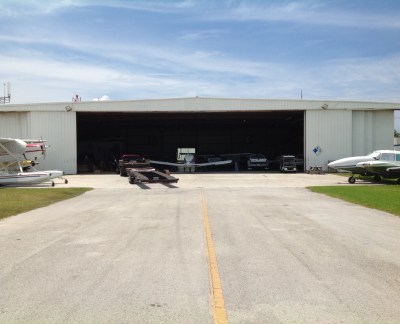 Just when you think this is going to be a somewhat easy job…as in “not too bad,” reality hits. We were in the Keys…WORKING…and it was 102 in the shade with NO wind. 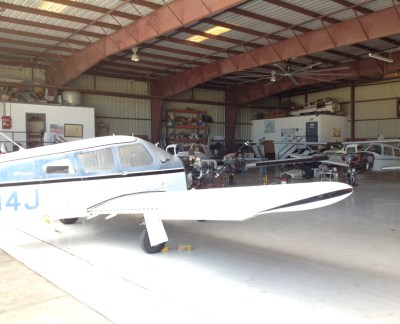 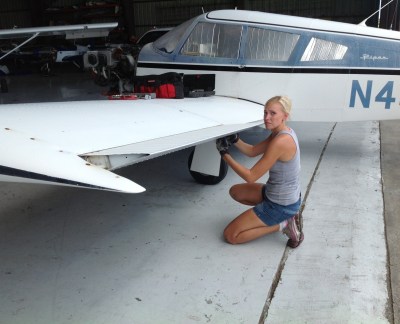 I always get stuck with taking control surfaces off. 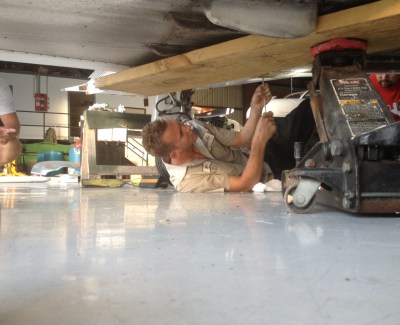 Here’s Matt helping me take the wing bolts out. 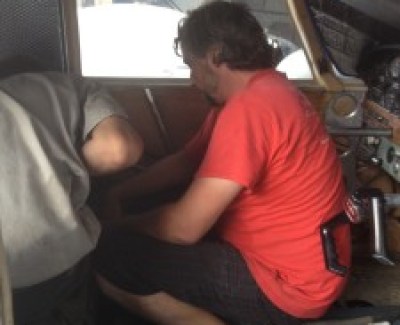 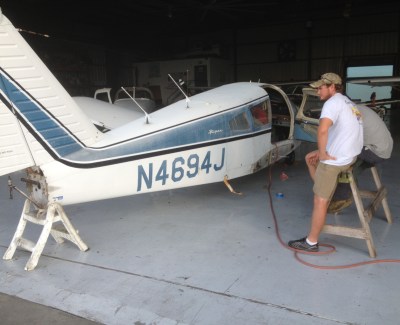 These are a couple of “supervisors” 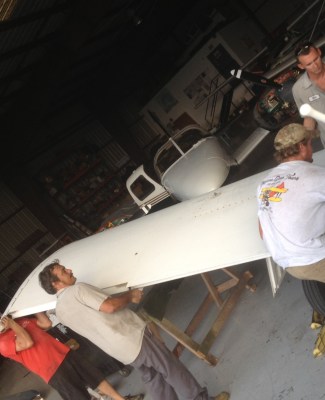 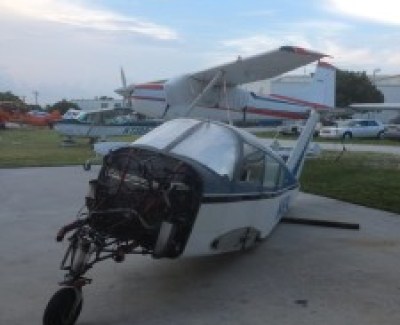 Now after this photo it was hard to take more pictures because I was on top of an office, again sweating my butt off, bringing down two comanche fuselages. We had to use a pulley system and 5 people. It was crazy! Then it took all of us to load everything..so again-no pictures. But, here’s the end result! 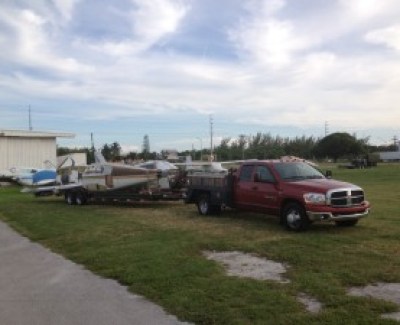 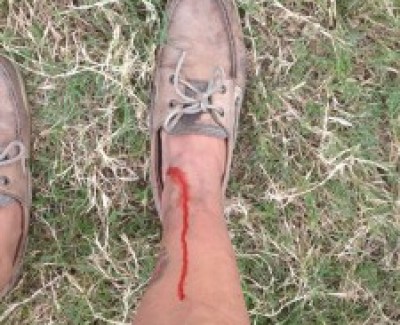 Our friends at Oversea’s Aero Tours were hanging out that day! 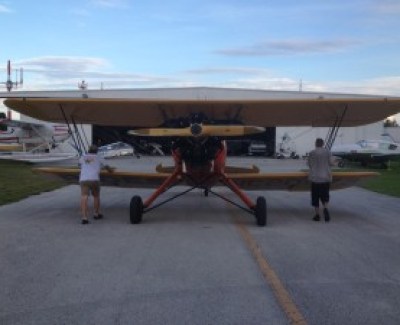 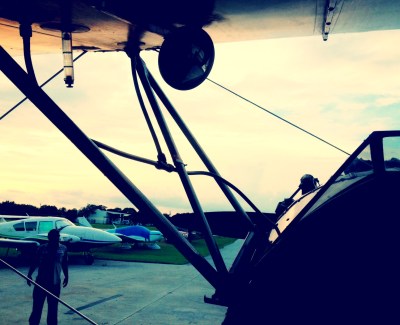 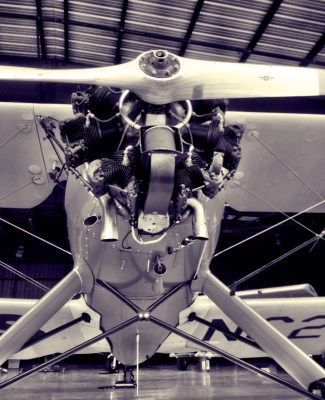 Everytime we head out of the Keys, we stop at this restaurant on the water, Wahoo’s. They have GREAT seafood!!! 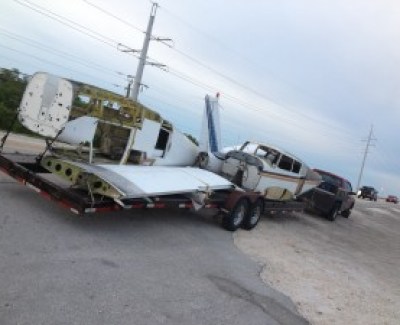 Taking up the road at Wahoo’s.

Goodbye Keys! Another day, another airplane! 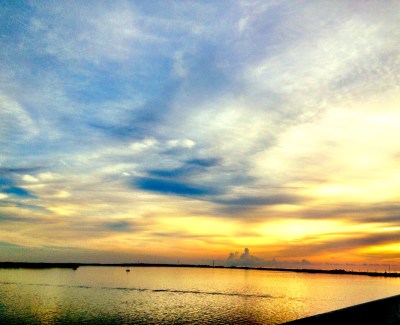 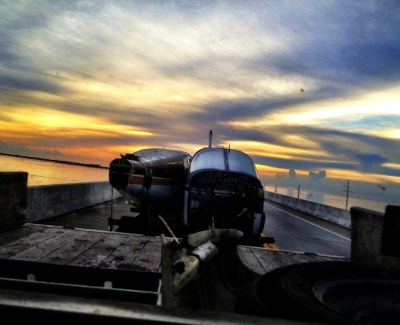 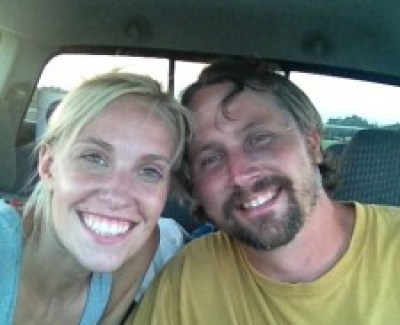